Discover the history and cultural beauty of some of the most iconic churches in Rome with our guide!

Whether you’re visiting the Eternal City as a tourist or as a pilgrim, exploring the beautiful churches in Rome is a must-do. And with over 900 dotted around the city, you’ll be spoilt for choice. Discovering a small baroque masterpiece on a leisurely amble through the streets is a particular delight, but here is a bit more about the churches we think you wouldn’t want to miss. Brought to you by the team at the OMNIA Vatican & Rome Pass. 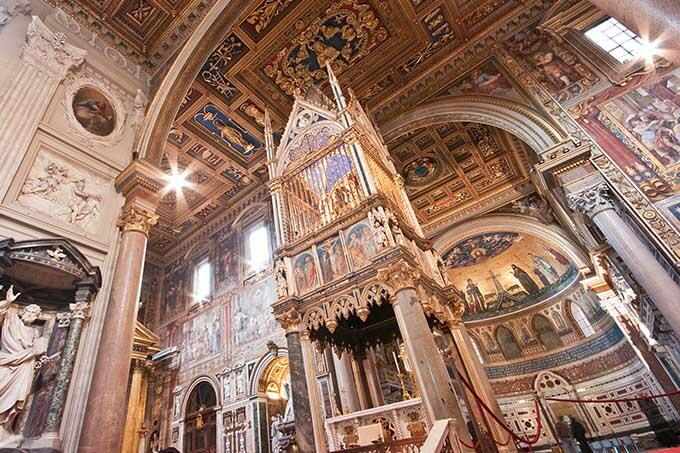 Basilica di San Giovanni in Laterano Known in English as the Basilica of St. John Lateran, this is the official seat of the Bishop of Rome (ie. the Pope). Built during the reign of Constantine I, the first Christian emperor of Rome, it’s also amongst the oldest churches in the world. It has however been through several reconstructions and renovations. The impressive baroque façade was completed in 1735 and includes a portico from which the Pope gives his benediction on Maundy Thursday. Take a good look at the central bronze doors, which are Roman originals, recovered from the Imperial Forum. And once inside, look out for the cosmatesque pavement in the nave (a type of inlaid stonework from the 14th century), and statues of apostles from the 18th century. The basilica also houses several important relics. Don’t forget to visit the adjacent cloisters, which are all that remain of a 13th century Benedictine monastery. 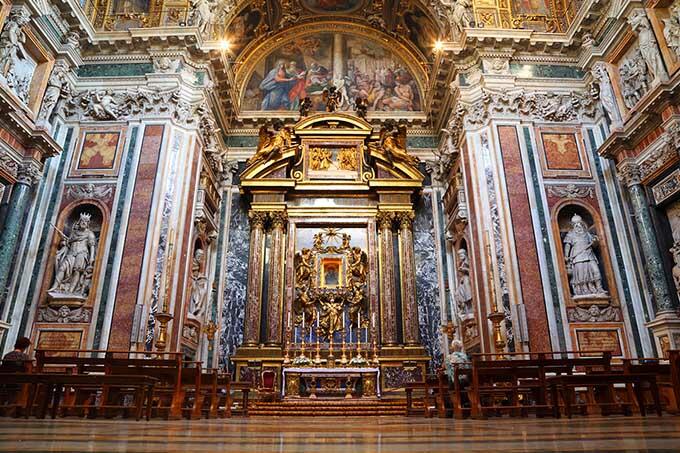 Basilica di Santa Maria Maggiore Located on the top of Esquiline Hill, the Basilica of St Mary Major is one of the best examples of early Christian churches in Rome. Check out the magnificent 5th-century mosaics and triumphal arch, as well as the crypt of the nativity, home to another prized relic, the crib (or manger) of Jesus Christ. The site for the church was chosen after a legendary summer snowfall in AD 359 - clearly a miracle in the blistering heat of a Roman summer. The event is commemorated every year on 5 August, when a shower of white rose petals is released from the dome. 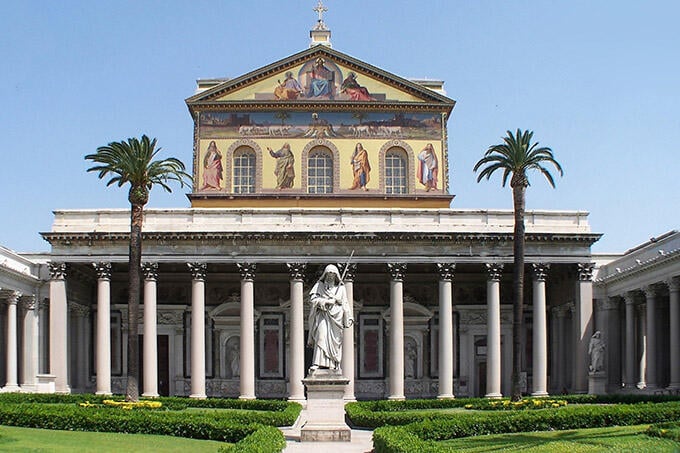 Basilica di San Paolo fuori le Mura St Paul Outside-the-Walls is the newest of Rome’s four major papal basilicas, relatively speaking. Although it was originally completed in the 5th century, repeated earthquakes and a catastrophic fire meant it had to be completely rebuilt in 1823. It’s still magnificent and marks the burial place of St Paul, who was executed by decapitation in the 4th century. Particular highlights include the Romanesque Easter candle statues and the Gothic baldacchin (a marble canopy at the high altar). The inside of the church is large and imposing, and is joined to a cloister, which was untouched by the fire and dates back to the 13th century. 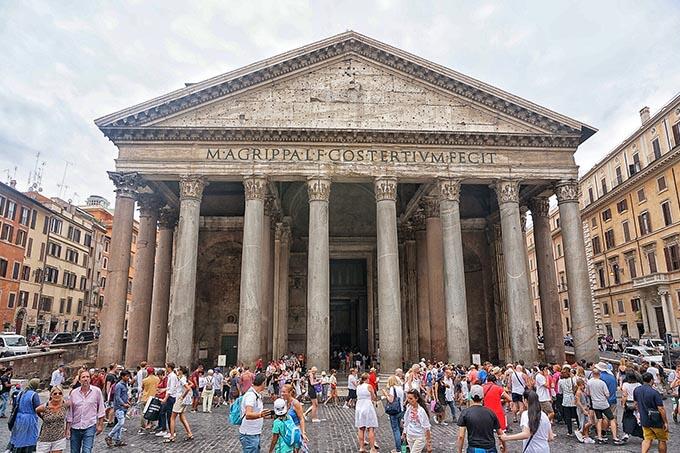 The Pantheon The Pantheon is of course best known as an ancient temple to honour all gods (this is the original Greek meaning of the name), but was turned into a church in 609 AD. This has contributed to its longevity and it remains the best preserved ancient monument in the Italian capital. Made from material quite similar to modern-day concrete, the dome is still the largest unsupported dome in the world. Check out the oculus in the centre, 7.8m in diameter, which is the only source of light in the building. There are of course many more notable churches, including Santa Maria sopra Minerva, build on the site of a pagan temple, and Basilica of Santa Maria del Popolo, which contains works by Renaissance artists such as Raphael, Caravaggio and Gian Lorenzo Bernini. Please don’t forget: when visiting churches, bear in mind that these are places of worship. Shorts and skirts should be longer than the knees and shoulders must be covered – some sites may otherwise refuse entry. 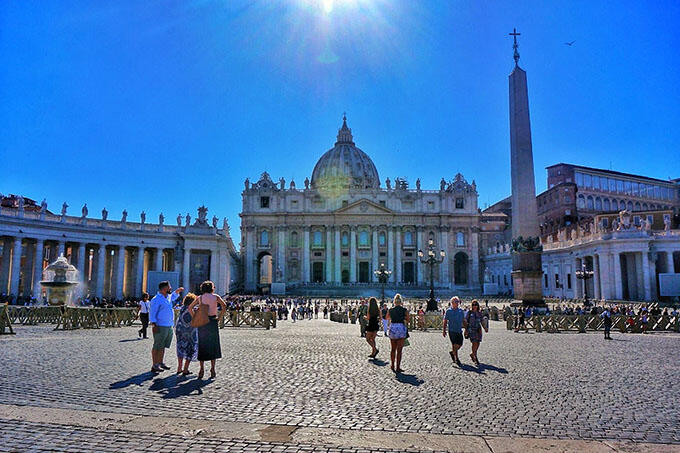 You may have been surprised not to find St Peter’s Basilica on this list of churches in Rome, but it’s been covered so extensively elsewhere that we thought you would be unlikely to miss it. And technically speaking, it’s actually in the Vatican. What will make your list of favourites?
Tags
Attractions in Rome
Previous post

Our Tasty Guide to the Best Pizzerias in Rome