Safety can be one of the biggest concerns when planning a vacation. 'A stranger in a strange land', as the saying goes. That's why it's always important to know what to expect when visiting a new city and country. Take Rome, for instance. It's one of the most popular tourist spots in Europe, but how safe is it? Read on, and find out as we explore how to stay safe in Rome, what to look out for, and neighborhoods to avoid. 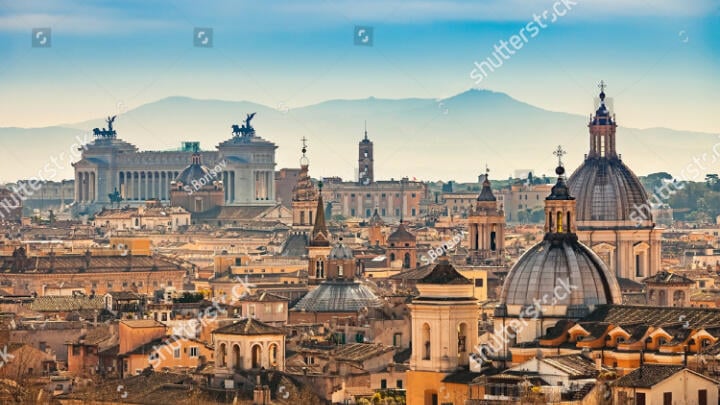 How safe is Rome?

Rome is one of the most historic cities in Europe, so it's no wonder countless people flock there every year. In fact, Rome plays host to around 10 million tourists every year, making it one of Europe's most popular destinations. Some come for the ancient architecture and history-soaked streets. Others visit for the nightlife, food, and shopping. But how safe is Rome?

Rome is considered a relatively safe city, ranking 29th in The Economist's Safe City Index 2021. Many factors make up this ranking, including personal safety, environmental safety, and even digital security. Those factors don't make a huge difference here, as Rome's 'personal security' ranking has it at 29th too!

So, what should you look out for on your trip to Rome?

Common threats to safety in Rome

Rome's most frequent crimes are petty theft. And, like many travel hotspots around the world, tourists are usually targeted. So let's talk about the types of theft you should be aware of on your vacation. 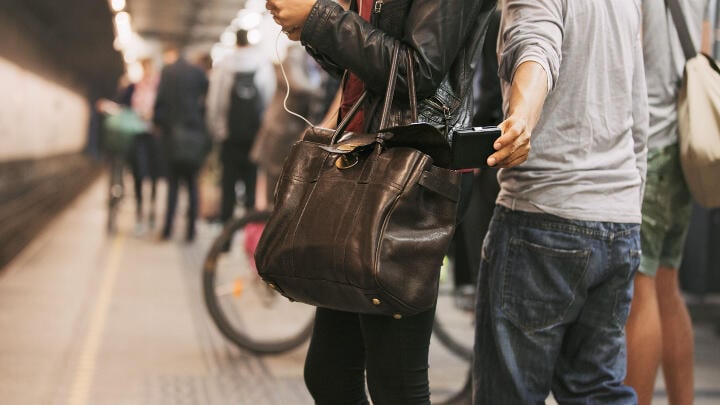 During peak tourist season in the summer, you should be aware that many pickpockets operate in Rome. Focusing on the most popular spots as well as trains, they target tourists because of the large amount of vacation cash they may have on them.

This is relatively common in any big city that welcomes a lot of tourist traffic, so you may already be aware of the dos and don'ts. If not, or you just need a refresher, here are our tips to keep your belongings belonging to you! 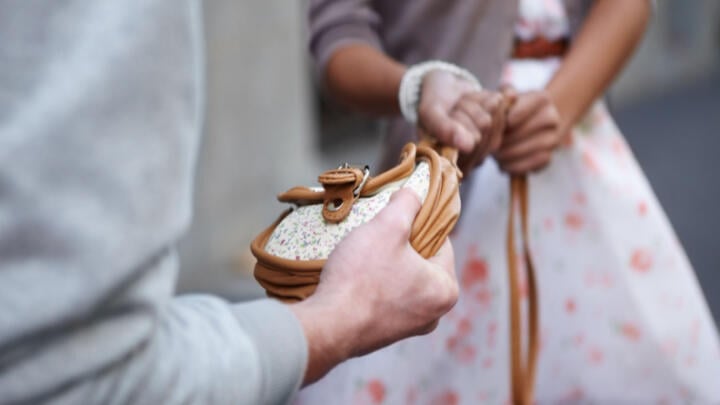 Though chances of a violent mugging are much lower than being pickpocketed, it's still worth being mindful when walking around Rome. Public transport, especially at night, can make you an easy target. If you want to avoid a mugging, do the following. 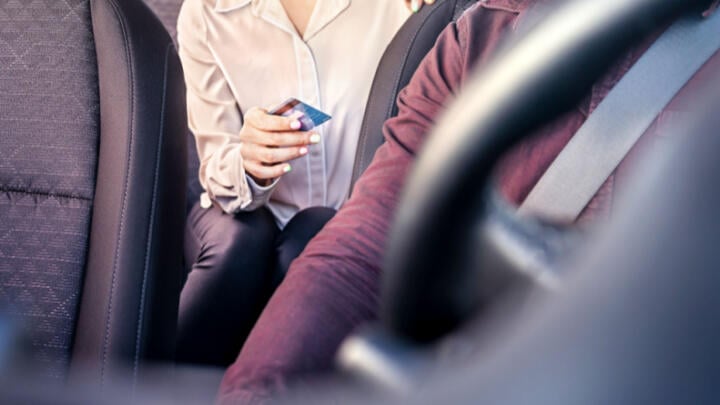 Scams have become one of the most popular forms of crime in many cities. Rome is no different, with a number of scams operating throughout the city. 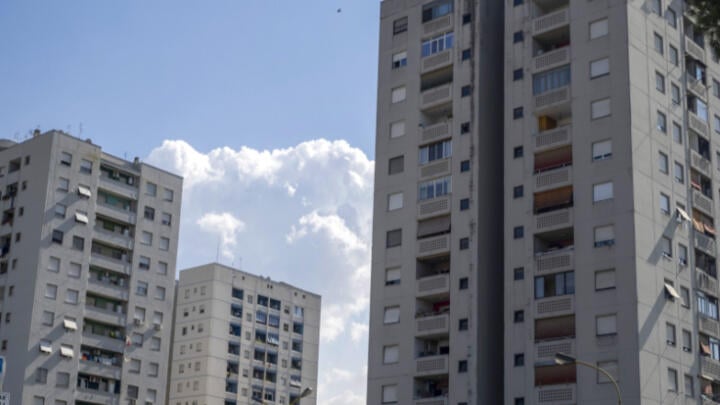 Rome's most crime-riddled neighborhoods include Tor Bella Monaca, Romanina, San Basilio, and Corviale. As these are predominantly residential areas, you may have no reason to ever visit them. However, if you do, try to avoid them at night. If that's not possible, make sure you travel in a group to avoid being targeted as much as possible. 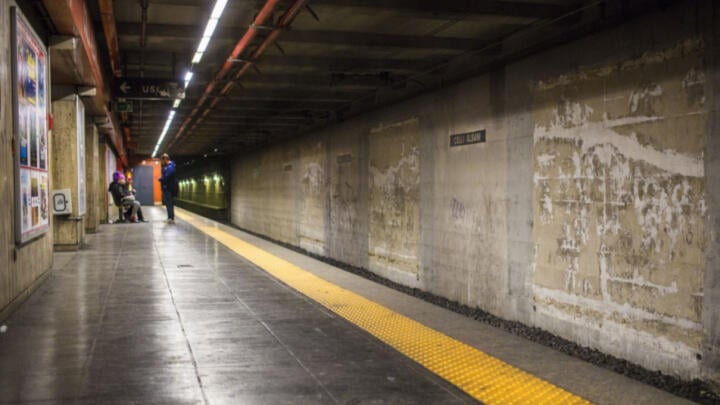 Is public transport safe in Rome?

As we mentioned, there are some things worth bearing in mind regarding public transport. We've talked about taxis at length, so be vigilant of those.

Regarding other forms, they are generally safe, especially during the day. Do bear in mind that some train stations such as Termini are pickpocket hotspots, especially in the evening.

As a general rule, try and avoid using public transport at night if possible. That way, you lower your risk of potential muggings or pickpocketing.

And that's our guide to staying safe in Rome! Want to make the most of your vacation? Check out Go City. With us, you can see all of Rome's best bits when and how you want.